There was a shock of events that happened overnight for the New York Mets. Carlos Correa was supposed to sign with the San Francisco Giants, but his deal fell through at the last second because there was something wrong with his physical that made San Francisco back out.

Correa signed a 12-year deal worth $315 million to play for New York. He is usually a shortstop, but he will move over to play third base for the Mets. They will be one of the favorite MLB picks to win the 2023 MLB World Series. What does this signing mean for the New York Mets? 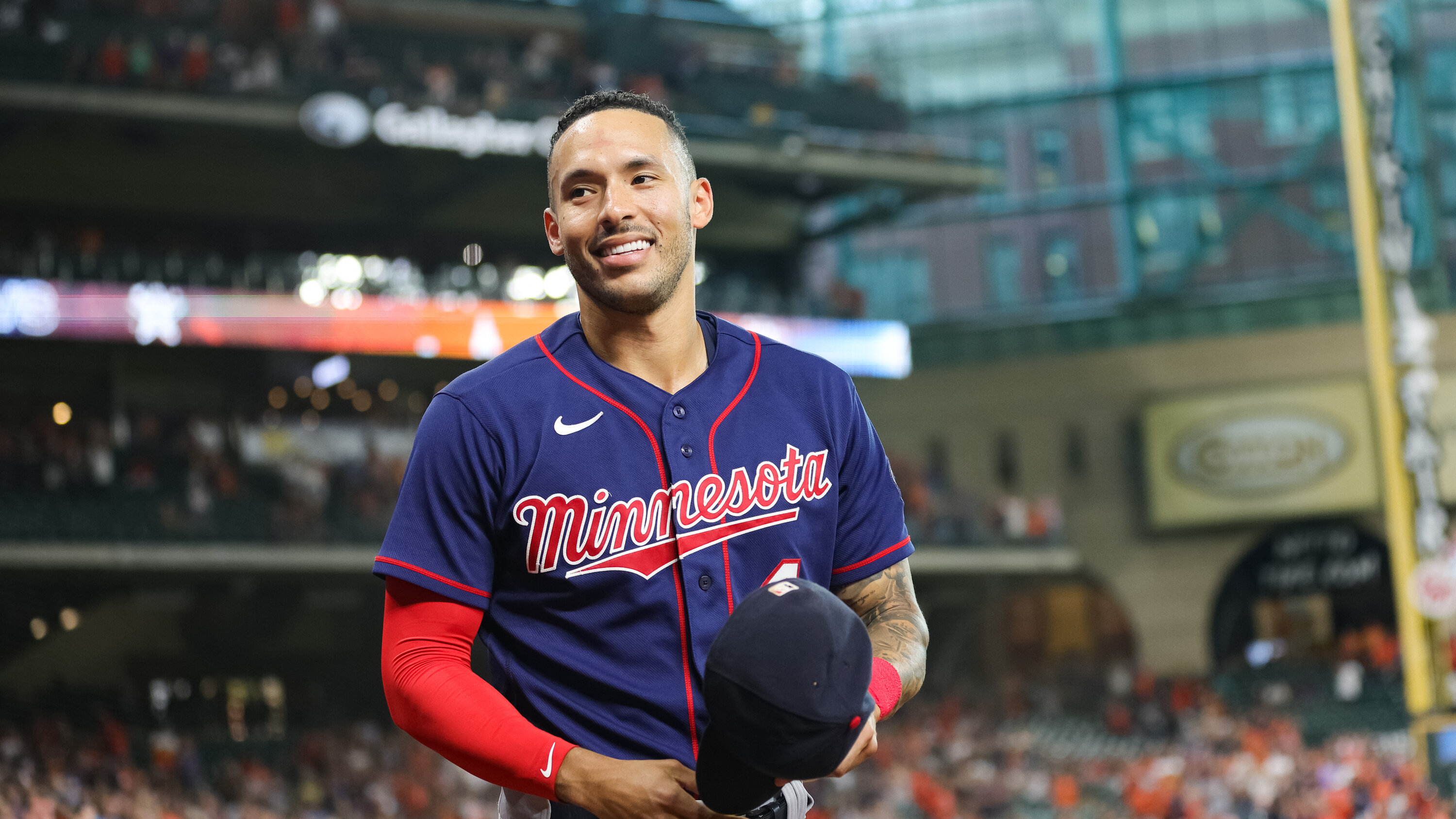 It Is Better To Be Lucky Than Good

It appeared as if Carlos Correa was off the market, and it appeared as if the New York Mets were going to shift to other options for the third baseman position for 2023 and beyond. The San Francisco Giants had him signed to a long-term deal, but San Francisco backed out. There was going to be a press conference that introduced him to the team, but it was canceled.

There was something that was up. An injury caused them to back out, but was it an injury, or did Carlos Correa suffer from cold feet and want to go elsewhere? This is the second time this offseason that the San Francisco Giants lost out on a big-time superstar and the first one was Aaron Judge, who went back to the New York Yankees.

For the New York Mets, it is better to be lucky than good in this situation. Will it pay off for them in the long run? Stay tuned.

Playing Third Base and Another Bat

Carlos Correa has played shortstop with the Houston Astros and the Minnesota Twins. Still, he will move to third base because of New York Mets shortstop Francisco Lindor, who is also locked up with this franchise for the long haul. Owner Steve Cohen and general manager Billy Eppler are spending money to try and buy a World Series Championship.

What also is positive is that the New York Mets needed another bat in the lineup in the worst way. The starting pitching was already set for next season. Last season with the Minnesota Twins, he had a .291 batting average with 22 home runs and 64 RBIs, along with zero stolen bases. His on-base percentage was also at .366.

The New York Mets bats went cold in September last season. They won 101 games a season ago. These moves aren’t necessarily for the regular season. They are made for October. They haven’t won the World Series title since 1986 against the Boston Red Sox in seven games.

Some of the other names to keep an eye on in the lineup next season is Omar Navarez, Brett Baty, Francisco Alvarez, and Eduardo Escobar. This should be one of the best lineups in all of baseball. In the National League East, it is elite right along with the Philadelphia Phillies lineup, and this lineup should be better than the Atlanta Braves lineup. The New York Mets lineup should be turning heads in the National League East and throughout all of baseball next season and beyond.

The New York Mets will be in winning the World Series title mode or in bust mode. There is no in-between with this franchise that will have such high expectations under management and manager Buck Showalter. The culture has changed over the past few seasons. The signing of Carlos Correa is the ultimate icing for this. 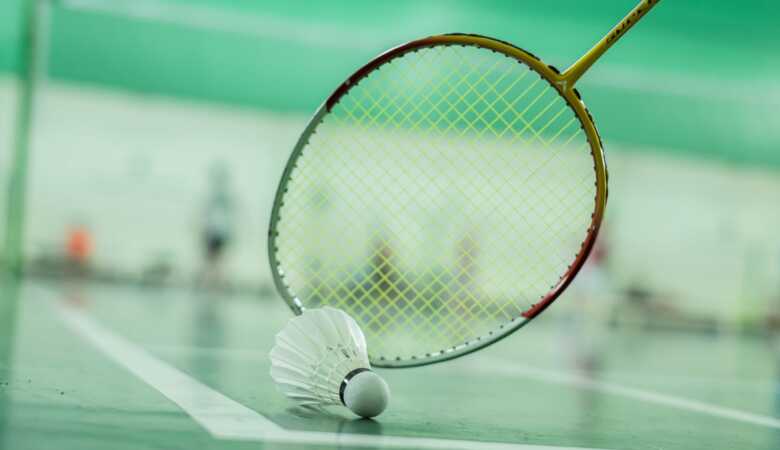